How COVID-19 Will Impact The Cost Of Airfare, According To Industry Experts

Responding to crises is nothing new for the aviation and travel sector, but COVID-19 presents a unique set of challenges. 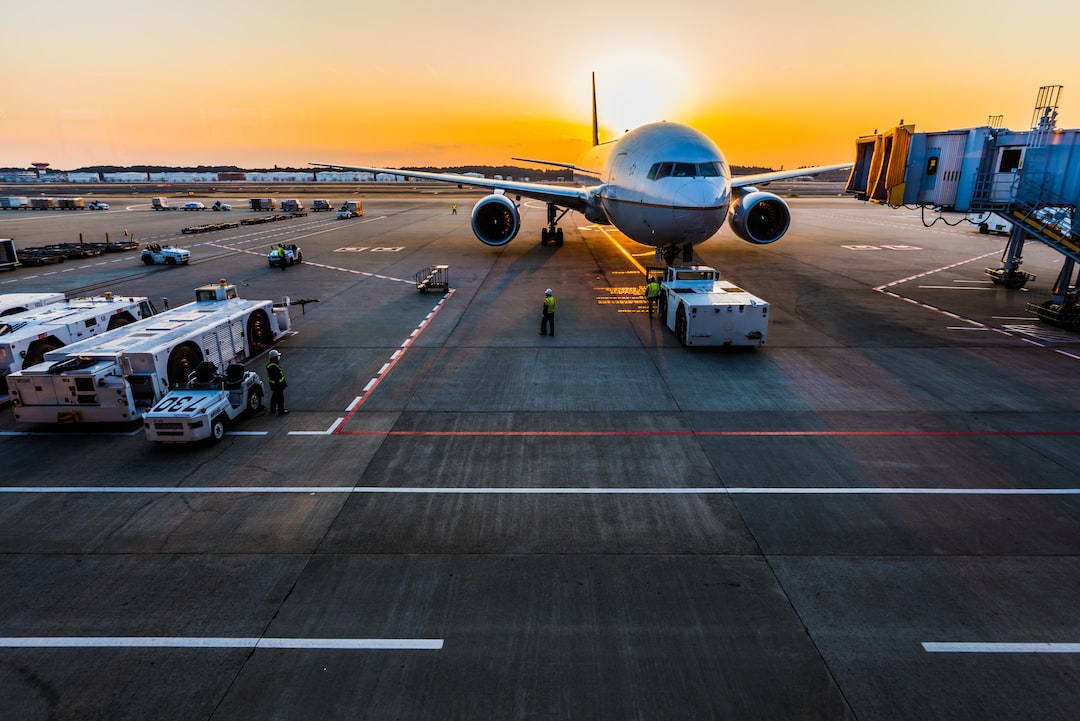 With projections indicating that COVID-19 could cost airlines upwards of $113 billion, it's inevitable that things will change once an effective vaccine is readily available and borders open back up again. But the question of exactly how the virus will impact the global airline industry—whether prices will plummet or dramatically increase, whether it'll vary based on domestic vs international travel, or last-minute bookings vs far-out bookings—is the question we were interested in answering, or at least trying to.

It goes without saying that there's a tremendous amount of unpredictability in store over the next few months (if *only* we had a crystal ball), but with the help of industry experts, we landed on an informed prediction for what travelers can expect for airline prices moving forward.

If history repeats itself, then we can expect cheaper fares in the short-term, and more expensive fares in the long-term

Responding to health crises, economic recessions, and safety incidents is nothing new for the aviation and travel sector, which has a tendency to dramatically cut costs to remain competitive in response to plummeting demand.

Using historical data points from 9/11 and the Great Recession, Dollar Flight Club found that, in response to plummeting demand, airlines dramatically cut costs to remain competitive. In the immediate aftermath of 9/11, for example, airfare prices dropped 18%, only to increase 25% in 2003. And between 2008 and 2009, during the height of the Great Recession, airfare dropped 21%. Three years later, in 2012, it picked back up again with a 24% price increase.

With this benchmark, Dollar Flight club predicts a 35% decrease in short-term airfare prices (through 2021) followed by a 27% average increase extended into 2025.

However, according to an Airline Reporting Corporation (ARC)-credited travel agent we spoke to who preferred to remain anonymous, you cannot draw an apples-to-apples comparison between COVID-19 and 9/11 or the Great Recession since the latter two events primarily impacted the US market, leaving Asia Pacific and the Middle East less affected. The pandemic, on the other hand, is global. Another caveat: in the wake of 9/11 and the Great Recession, planes were still in the air, whereas now most are grounded.

One way that airlines will adapt to the astronomical financial loss incurred by COVID-19 is by merging carriers. Over the next six years, Dollar Flight Club expects two large players to join forces to further consolidate control of the market. They also anticipate low-fare carriers (think Frontier, Sprint, etc) to be absorbed into larger carriers (United, Delta, American, etc).

"Bold decisions will reshape the industry," writes Deloitte's Global Aviation Leader, Bryan Terry. "Early participants in consolidation will benefit from a first-mover advantage...Opportunities will exist to invest in or acquire attractive assets, including slots, gates, and routes."

But this doesn't mean cheap flights will disappear forever

Not according to the experts at Scott's Cheap Flights, at least, who point to the cheap prices of jet fuel—the second most expensive cost for airlines—as a force to sustain the "Golden Age of Cheap Flights" that we've been living in for the past five years.

"In addition, airlines have tons of planes sitting in desert airfields (including the 737 MAX, which may return later this year) that they can bring back quickly to meet demand and keep fares low," writes Scott's Cheap Flights founder Scott Keyes.

Frequent flyer programs have also historically kept prices low, and experts don't expect those programs to disappear. However, considering the fact that airline revenue has, for the most part, flatlined over the past six months, travelers can expect more restrictive rules and deadlines for mileage usage.

The ARC travel agent we spoke to has 200+ luxury trips booked for Africa/The Seychelles in 2021—a telltale sign that luxury travelers are willing to pay. However, the lower-cost, millennial travel that has, in many ways, been driving the international travel industry for the past five years will decrease as 20-somethings with less savings than baby boomers resort to more economical domestic trips—especially as unemployment rates continue to climb.

If you're looking to fly right now, booking domestic flights (at the last minute) is the most economical

Considering the fact that border closures prohibit international travel for some, it makes sense that airlines are shifting their priority to domestic travel. When Scott's Cheap Flights launched a domestic flight service last month, they found domestic deals at 75% off normal prices.

Also worth noting is the fact that last-minute flights are unusually cheap at the moment.

"With business travel largely sidelined, there are far more last-minute deals than there are in normal times," writes Keyes.

Discover how a strategically-planned "stopover," along with these 10 tips, can save you BIG on airfare.

Personal Travel Assistants Are Going To Be In High Demand Post-COVID. Here’s Why.

These Are The Major Airlines That Have Eliminated Change Fees

Honeymoon Cancelled Due To COVID? Here's How To Upgrade When You Reschedule