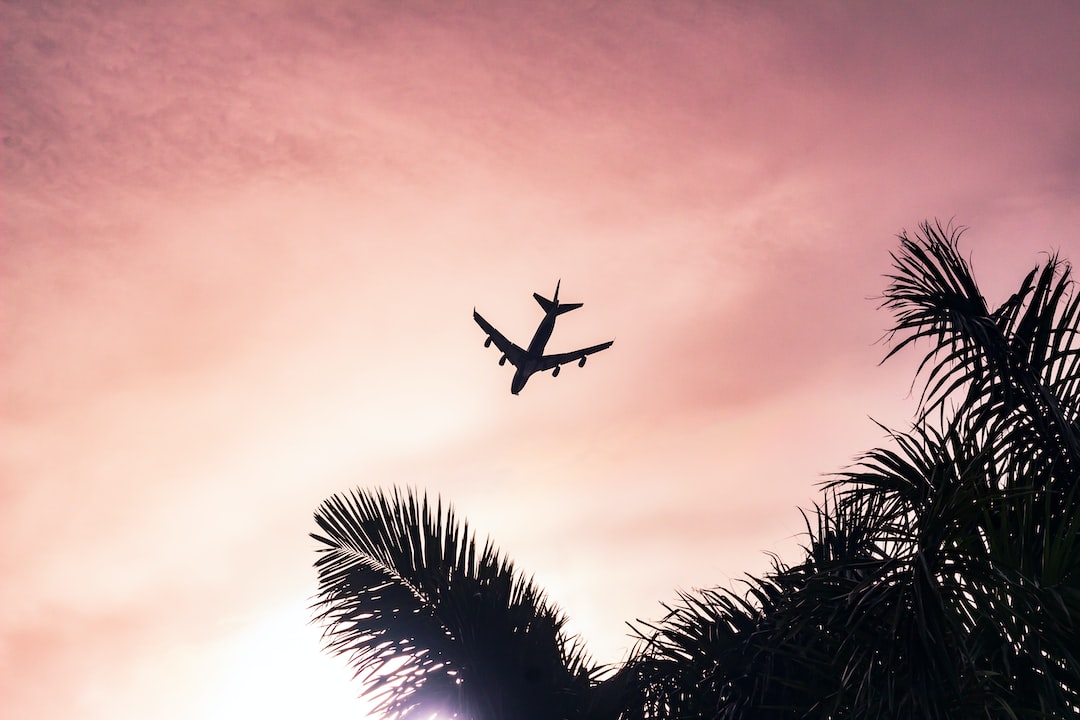 Norwegian Air is officially the first airline to sign the United Nations Framework Convention on Climate Change. The low-cost carrier, which also boasts the title of 33% more fuel-efficient for transatlantic flights than the industry average, has pledged to become carbon neutral by 2050. To do this, they’ve partnered with CHOOOSE, an Oslo-based climate-tech company, to integrate a responsive carbon offsetting feature directly into the booking process. By calculating the carbon emissions of your flight, it allows travelers to purchase the credit of their choice as an effective and matched offset. This announcement comes after rival airline easyJet announced their plans to become the first major airline to offset all its carbon emissions to effectively operate at net-zero.

“Carbon offsetting is an important tool in managing today's emissions,” said acting CEO, Geir Karlsen, “and we know that many of our customers would like to compensate for emissions associated with their journey.”

2. Spain is home to what may be the world’s most expensive Christmas tree

There’s Christmas trees and then there’s the Kempinski Hotel Bahia’s Christmas tree. The difference? The hotel in Marbella, Spain has adorned their festive fir with precious stones, diamonds, and designer jewelry that amount to a whopping 11.9 million euros, or approximately 15 million dollars. In addition to the upcycled jewelry from the likes of Bulgari, Cartier, Chanel, and Van Cleef & Arpels, there’s also bottles of perfume, ostrich eggs, 3D-printed chocolates, and feathers—giving an entirely new (and extravagant) meaning to holiday festivities.

3. Airbnb is cracking down on “open invite” parties

Thinking about throwing a party at your Airbnb? Think again. In response to a Halloween shooting at an Orinda, California Airbnb, the company announced a ban on “open invite” parties at its accommodations—with exceptions for boutique hotels and professional event venues. They will also be issuing updated guest behavior rules starting in 2020, including warnings for excessive noise or unauthorized guests, parking, and smoking.

In a release, a spokesperson for the company explained, “This policy does not impact parties that are authorized by hosts and convened respectfully by guests. Instead, our goal with this new policy is to address the small number of guests who act irresponsibly and those rare hosts whose homes become persistent neighborhood nuisances.”

READ MORE: Why You Should Think Twice About Using Wi-Fi In Your Airbnb

4. If you fly Air New Zealand, you can now eat (yes, eat) your coffee cup

Your cup ‘o Joe onboard Air New Zealand is about to get a whole lot sweeter—and sustainable. In partnership with twiice, a local edible cup company, the airline is testing biscotti-based, vanilla-flavored coffee cups on board in an effort to reduce waste from the over eight million cups of coffee served every year. According to twiice’s website, the cups do not crumble like a biscotti do and instead remain crisp for as long as it takes you to drink your coffee.

“The cups have been a big hit with the customers who have used these,” said Air New Zealand’s Nike Chave in a statement, “and we’ve also been using the cups as dessert bowls.”

5. You can now bring your winter fairy tale to life at one of these massive ice castles opening around the country

Attention all “Frozen” fans out there: you now have the opportunity to channel your inner Elsa at one of six ice castles spread throughout the United States and Canada. The company making everyone’s winter fairy tale dreams come true, (aptly-named) Ice Castles, started when founder Brent Christensen created a mini ice castle in his front yard to the delight of his six children. Today, the operation has expanded to include LED-lit sculptures, frozen thrones, ice-carved tunnels, slides, fountains, and more—each of which add up to over 20 million pounds of ice.

“Although Ice Castles has grown significantly since then, our mission remains the same—to create happiness, laughter, and unforgettable winter memories. For all who enter through our icicle-adorned archways, we hope the time spent at Ice Castles is a source of joy and inspiration.”

The six locations (so far) include: