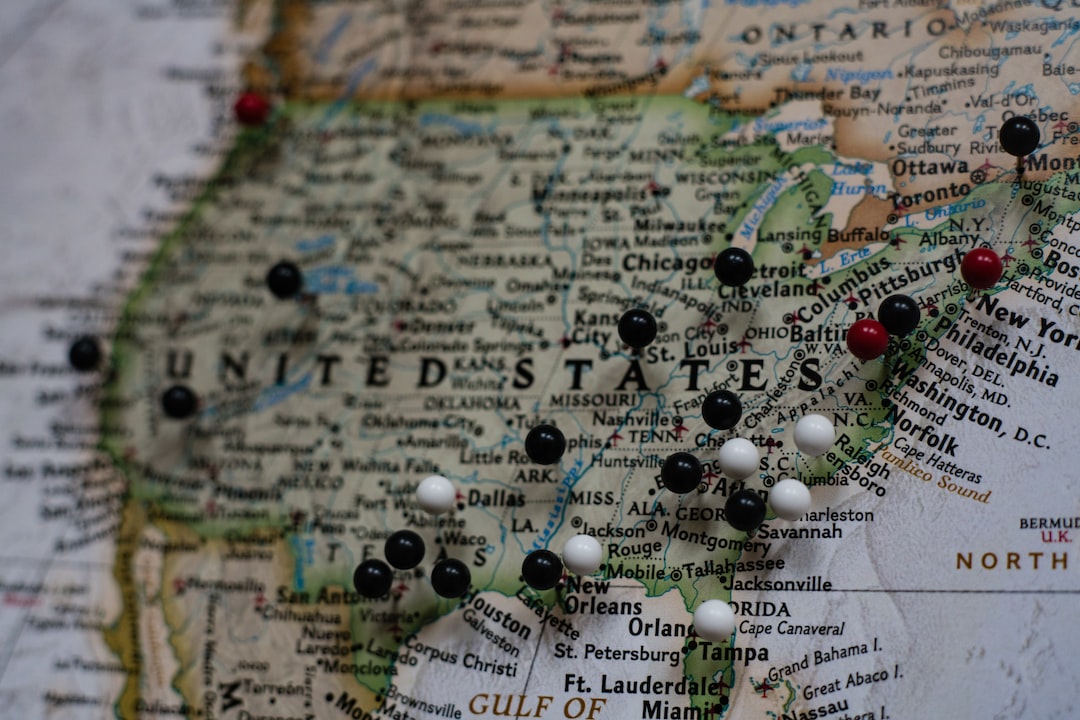 1. American travelers beware: Real ID is coming, and you should start preparing

American travelers have been hearing about the dreaded arrival of “Real ID Regulations” since 2013, and now, it’s finally becoming a reality. As of October 2020, all Americans traveling domestically with a state-issued identification card will need to show security an ID that has a star in the upper-right hand corner, which means that the ID is compliant with Real ID standards. These new IDs are much more difficult to duplicate and feature a barcode that allows security staff to easily pull up information about each traveler, per the Huffington Post.

Most states—the exceptions being Kentucky, Maine, New Jersey, Oregon and Oklahoma—are Real ID compliant at this point, but that doesn’t mean that the residents of these states are exempt from upgrading their IDs. By October 1, 2020, you’ll have to make a dreaded visit to the DMV with various identification documents to upgrade.

Americans have been warned to start upgrading now in order to avoid the hullabaloo that will inevitably ensue in DMVs country-wide by summer 2020. Luckily, you'll still be able to use your passport to fly.

2. Philly’s culinary boom continues: America’s best restaurant, according to the James Beard Awards, is the city’s very own Zahav

The James Beard Awards, “the Oscars of the food world” per CNN, have chosen Philadephia’s Zahav as their Outstanding Restaurant of 2019.

The Israeli restaurant, whose name means “gold” in Hebrew, opened its doors in 2008 and quickly became a local favorite. The restaurant is best-known for its heavenly bread, called laffa, meat skewers and intimate atmosphere.

Eater reports that Steve Cook, one of the hotspot’s owners, thanked his city for their warm response, but joked that the city hasn’t been “too supportive, because that’s not Philly.”

This is the first time a restaurant from the city of Brotherly Love has taken home the prize for Outstanding Restaurant, but it’s not Zahav’s first time taking home a James Beard Award. Chef Michael Solomonov took home “Best Chef, Mid-Atlantic” in 2011.

RELATED: These Are The 2019 James Beard Award Winners

As the sustainable food industry continues to grow, we have been seeing more and more restaurants and cafes trying to bring consumers closer to the food they eat. Snackbar in London is taking this concept to a whole new level.

Janssen and van Manen will partner with Farm:shop to bring urban farming to the neighborhood. The duo plans on including mini-farm installations and an outdoor polytunnel, where they plan on growing their own veggies. One of their main goals? To get Londoners excited about growing their own food.

So far in 2019, we’ve seen bans on selfie sticks, a ban on flip-flops and, now, a ban on eating while walking. Kamakura, a small coastal city and popular day-trip destination for tourists visiting Tokyo, has decided to prohibit tourists from committing this cultural faux pas.

According to CNN, more important than the societal distaste for the behavior is that eating while walking often leads to an increase in litter, which creates more work for the locals and also attract animals. While the city of Kamakura has decided not to hit violators with a fine at this time, tourists in Florence, Italy who eat-while-walk won’t be so lucky. The Italian cultural mecca implemented a similar ordinance and currently issues $500 euro fines to tourists who obstruct roads and sidewalks while gobbling food on-the-go.

RELATED: 3 Reasons Why You Actually Need To Plan In Advance For The Best Trip To Japan

For those of you who thought you had collected every European country’s passport stamp, you’re officially one short. After a long, contentious battle over the tiny country’s post-independence name, the “former Yugoslav Republic of Macedonia” (as it was officially named when admitted into the United Nations in 1993) now goes by “the Republic of North Macedonia.”

Among North Macedonia’s hopes with their ascension to the EU is that more tourists will come to know the country’s unique history and culture. The New York Times calls the country “a dream for do-it-yourself adventurers.”

Learn how to plan your multi-city (and island) dream trip to Greece here. And hey—why not add a pit-stop in North Macedonia while you're at it?

13 Music Festivals Around The World Worth Traveling For [2020]