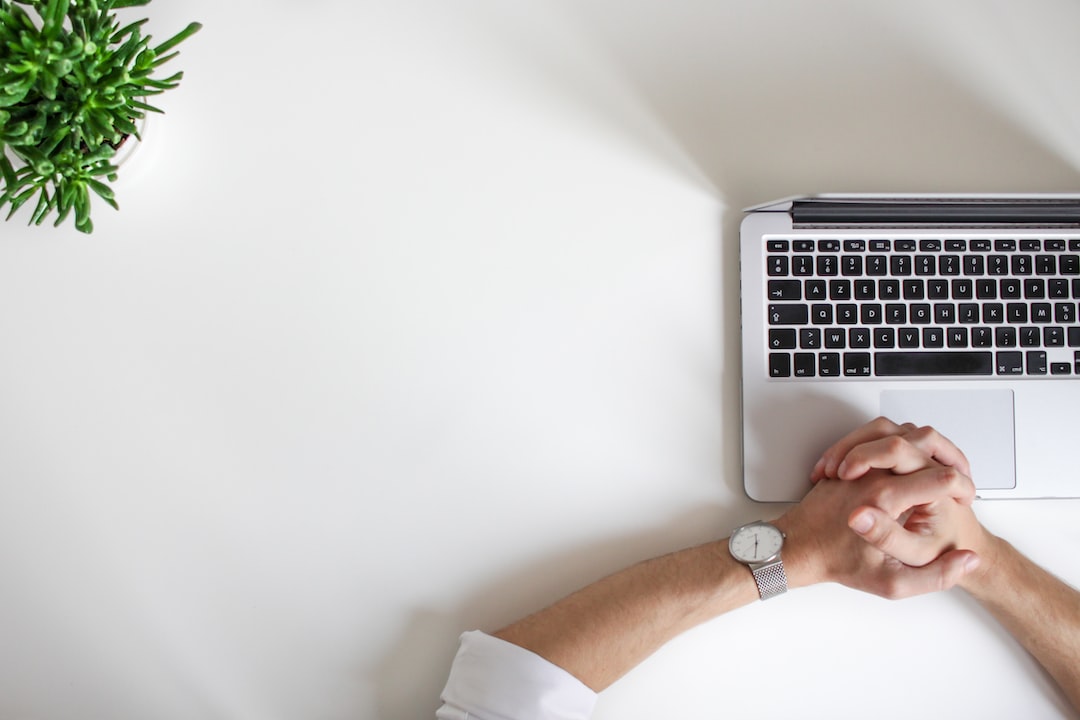 1. Are you putting yourself at risk by using the Wi-Fi in your Airbnb?

One of the most common security breaches—which he refers to as the "evil twin" attack—involves setting up a fraudulent Wi-Fi access point. Because it looks legitimate, users enter their credentials or are directed to a site that, while seemingly innocuous, is secretly capturing their information. Another potential threat? The "man in the middle" attack, where hackers eavesdrop on web traffic and gain access to sensitive information.

And the hacker doesn't have to be the host, either. Oftentimes, explains Glassberg, routers are left out in common spaces, allowing past guests to tamper with it.

"The same worries and warnings you would give someone about using public Wi-Fi should really be the same when you're going into an Airbnb," explains Glassberg, "because someone can set up the very same infrastructure in the rental property." The chances of such a breach are slim, but to err on the safe side, keep your devices up to date with the latest software and consider using a virtual private network (VPN) or hot spot in place of Wi-Fi.

In India, a country with a notably conservative stance towards public breastfeeding, none of their 3,600+ monuments have dedicated facilities for mothers traveling with their infants. Come July, that will change.

The Taj Mahal, which attracts upwards of eight million visitors per year, will soon be outfitted with a baby feeding room thanks to Vasant Kumar Swarnkar, an official at the Archaeological Survey of India (ASI), who came up with the idea after spotting a mother hiding under a staircase in an attempt to discretely feed her child.

"I could see it was so difficult for her [to breastfeed], which is a basic motherhood right," says Swarnkar. "So I thought we have to do something... My hope is that more and more monuments—not only in India but around the world—replicate this so that women can feed their babies comfortably."

3. The days of tiny hotel toiletries may be limited

In an effort to reduce the environmental impact of plastic waste, California has proposed a bill that would prohibit lodging establishments "from providing a small plastic bottle containing a personal care product to a person staying in a sleeping room accommodation." In other words, no more tiny shampoos or lotion that you swipe as a souvenir before leaving. Instead, hotels will start replacing these single-use plastics with wall-mounted, refillable dispensers—something that Ash Kalra, one of the bill's sponsors, calls "low-hanging fruit."

"It might take some customers some adjustment, but it is part of a larger conversation of trying to get plastics out of our culture," explains Kalra. Clearly California is taking a cue from Canada.

READ MORE: 11 Historic Luxury Hotels That Are Worth The Splurge

4. You can now sip beer brewed by Belgian monks (using recipes that date back to the 12th century!)

Belgium is synonymous with beer—so much so, in fact, that UNESCO has inscribed the country's beer culture on their list of the intangible cultural heritage of humanity. And now, a group of monks at Grimbergen Abbey are giving locals and tourists alike yet another reason to flock to Belgium for a pint: they're resurrecting centuries-old recipes almost destroyed by a fire during the French Revolution and employing modern techniques to brew them in limited-edition batches for the first time since 1798.

"We've really enjoyed reading more about past brewing traditions in the pages of these ancient texts," says Rev. Karel Stautemas, subprior at the abbey, who will undertake additional formal brewing training to help with production. "We've spent hours leafing through the books, which are written in Latin and Old Dutch, and have discovered ingredient lists for beers brewed in previous centuries, the hops used, the types of barrels and bottles, and even a list of the actual beers produced centuries ago."

5. The Treasury Department is cracking down on American travel to Cuba—including a cruise ban

Earlier this month, the Trump administration imposed new restrictions to prohibit educational and cultural trips to Cuba, in addition to blocking cruises, which have become the most popular way for Americans to visit the island since President Obama reopened relations in 2016. These types of organized trips have historically fallen under the legal category of group "people-to-people" travel.

In an official statement on the State Department Website, a spokesperson wrote: "Going forward, the United States will prohibit U.S. travelers from going to Cuba under the previous ‘group people-to-people educational’ travel authorization. In addition, the United States will no longer permit visits to Cuba via passenger and recreational vessels, including cruise ships and yachts, and private and corporate aircraft."

Odd Strandbakken Of HIMKOK On Sourcing Locally, Reducing Waste & Building A "Bar With A Conscience" 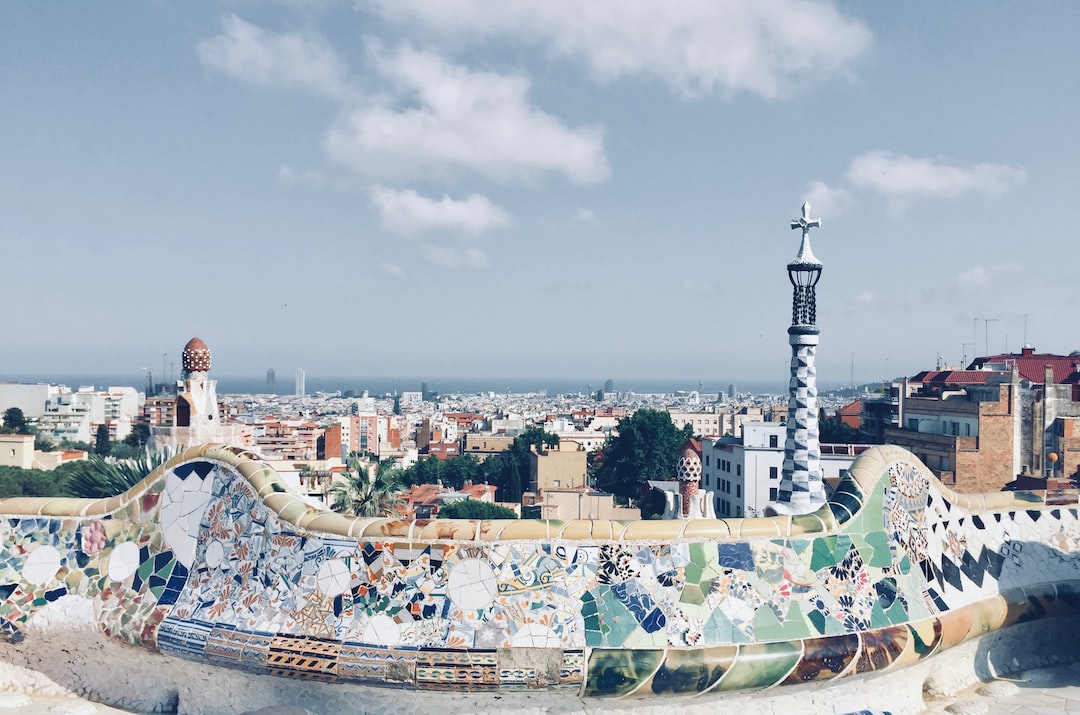